How does an Australia agency connect with LA to do design a logo that reflects the Los Angelean? Research and visual immersion, sadly no fancy flights to the bright city for us but we were able to immerse ourselves in the city via online research and past visits. Reflecting LA was only half the job. Inspired by the London 2012 identity we wanted to create a logo that stood the test of time, that was not just a logo to win the Olympic bid but one that endured from city appointment to the lighting of the flame and well beyond the finish line.

Strong graphic lines to reference the stretching shadows cast by the palms as the LA sun sets over the city; How many lines? why five, of course, to represent the five olympic rings. As a happy crafted detail the “A” letterform forms a star. overall, we hoped to achieve a balance between local flavour with subtle cues to the American stars and stripes.

RE: worked with M&C Saatchi LA to create the bid identity for LA 2024. All work shown here is concepts only except for the logo which has been approved. 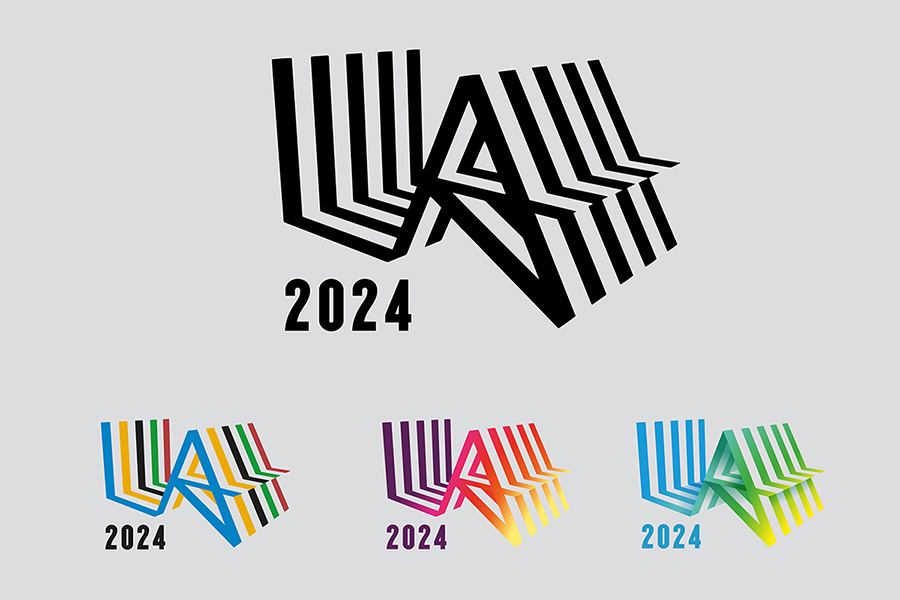 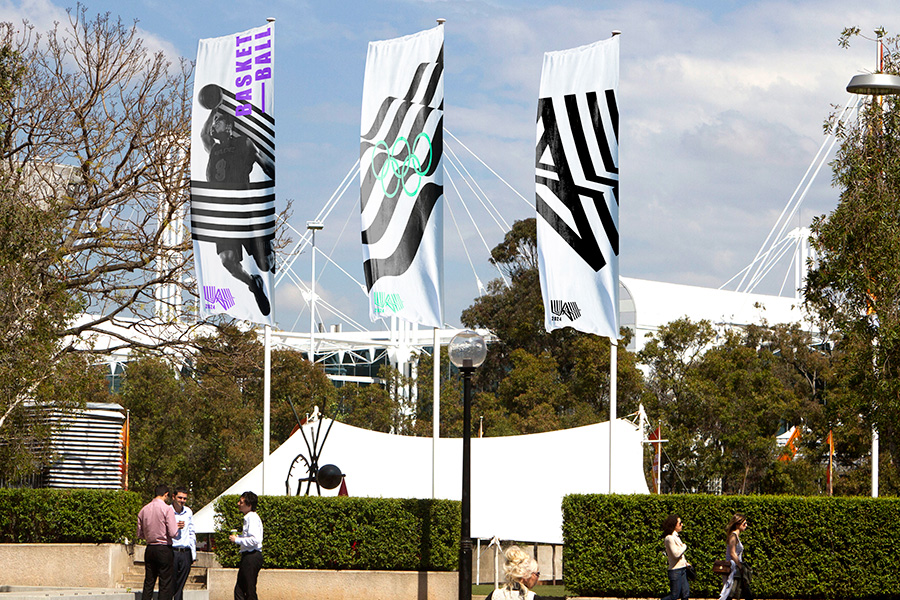 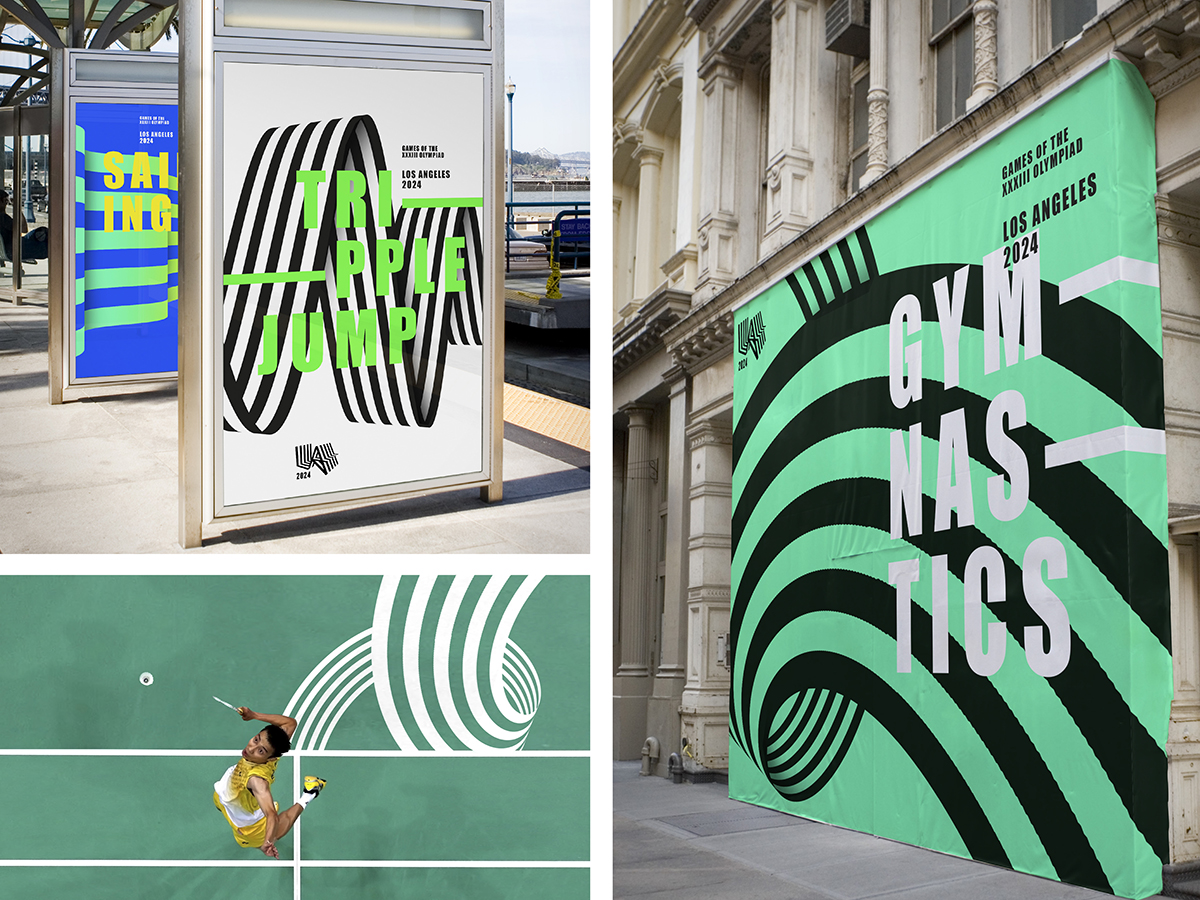 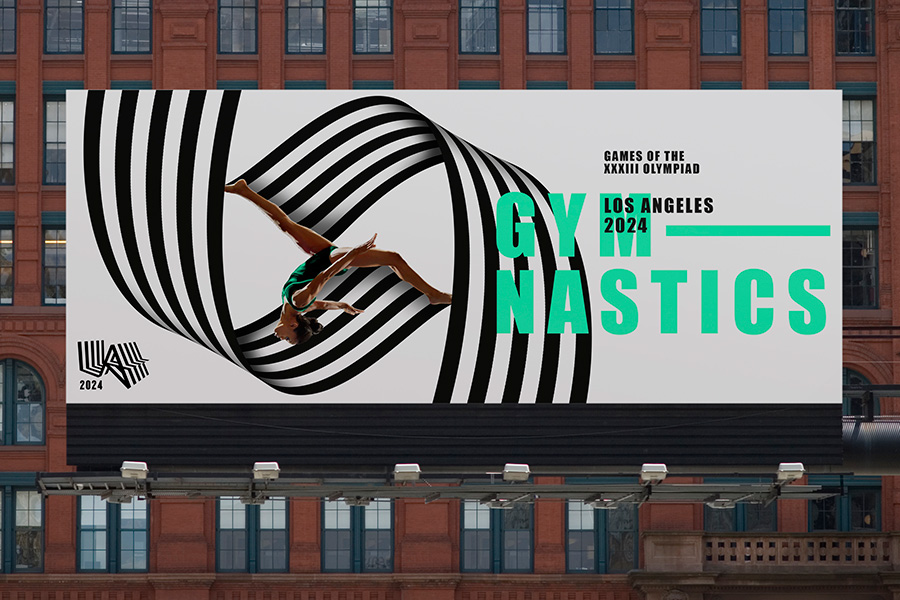 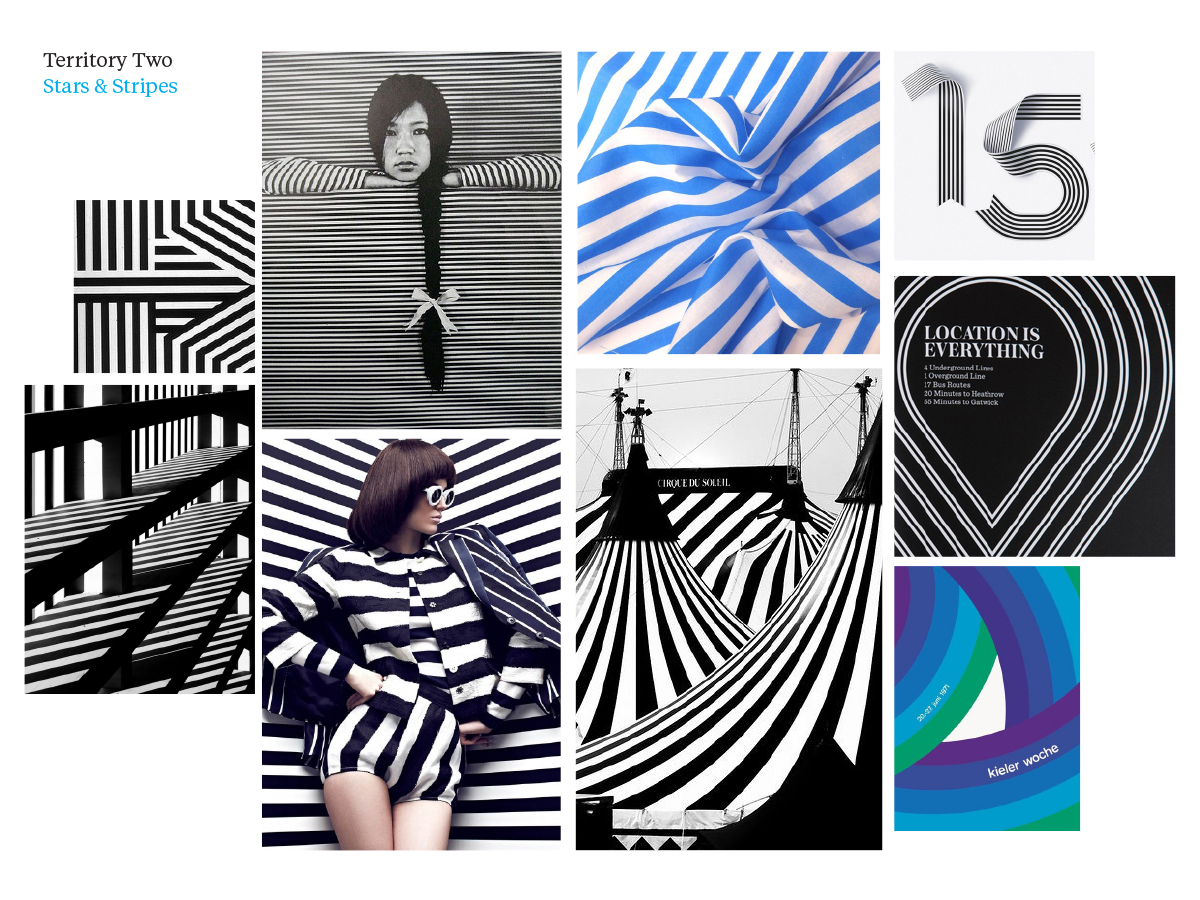